Peaky Blinders is a Drama show based in Post WW1 Britain. The show follows the story of Peaky Blinders, a gang of bookmakers and goons from Birmingham as they expand their influence over England.

You maybe think, okay Nitin, the show sounds cool and all but what does it have to do with media? After all, the media was quite different back then. The answer? EVERYTHING.

Ever heard about the power of media to influence people? To change their thoughts and sway their opinions? This show is a great example of that.

The show’s protagonist is Thomas Shelby (played by the brilliant Cillian Murphy). This World War 1 hero is the head of the biggest gangster family in Birmingham. He’s brutal, uncanny and ruthless. His gang is called Peaky Blinders because they wear a blade in their flat-hats, which they use to cut, silence and blind their enemies. Most of what the Peaky Blinders do is illegal, and they bribe the police to turn a blind eye.

Thomas Shelby and none of his family & friends are angels. They’re far from it. Yet, we the viewers find ourselves rooting for them. “A tough spot? Oh Shit, I hope they survive”. “A police inspector breathing down on their necks?” We cheer when the man loses and gets wounded.

We meet Shelby’s misfortune with sorrow and celebrate their badassery and. We root for their success.

And yet, they’re a bunch of gangsters and illegal bookmakers. The ones we hate in real life. When was the last time you saw yourself sympathising with a real-life criminal? But we all root for the Shelbys. But why? Because of media.

The show is set in such a way that we see the Blinders as heroes, caught on the wrong side of the fight. The directive and the narrative shows them in such a light that it’s impossible to hate them, irrespective of their immoral and brutal ways.

Try and watch the show yourself, if you haven’t already. It’s a good watch, and you won’t be disappointed. Try and hate Thomas and other Shelbys while you’re at it. You’ll fail. That’s the beauty of the show’s direction.

But if a show can do this with a fictional story, what about the real media? Can they not alter the facts and the stories in a similar way to influence our views? Can they not without outright lying twist the facts and narrative? They surely can and most certainly do.

Think about the same news shown by two different media houses. How they word their headlines and stories to alter your view.

I live in India, where the media’s political bias is great these days. Even after watching a channel for 10–15 minutes, you can understand which political party they support. Are they pro-government or pro-opposition? Which political party controls and possibly fills their coffers? In a country of more than a billion people where masses can be swayed easily, this is a big issue. Media and social media now have an unprecedented power to shape the worldview.

Social media is even more unreliable. All it takes is a few clicks and anything can go viral. People share and spread social content without verifying, assuming the information to be true. We all know the cases against how Russia influenced the US 2016 elections via social media. I won’t go into its details, you be the better judge.

A widely shared image on Twitter last week showed Adele’s Instagram post with the text 6/21. Naturally, Twitter went abuzz. Everyone hyped the idea that she was releasing new music on that. Fans got excited. Yet, most people didn’t verify if any such post actually existed on her Instagram profile. Which didn’t. And sadly, no music was released on 21st.

How do we know which media source to trust? The truth is these media channels are run by humans. Humans with agendas. Humans who can be pressurized or wowed. Things like news which needs to be objective are highly subjective these days. Following are some ways to not be easily deceived by the media:

How to Safeguard yourself from Being Easily Influenced?

News can make or break your day. They can make you see the gold in something or the pain. To be honest, I don’t have an exact answer on the above question. I’m still figuring it out these days. But following are the few things I do to keep a level head in this age of media:

Political and religious news to be exact. Most news and events rarely impact us directly and to an extent following them is a great waste of time. Negative events and news get more coverage, usually leaving you a low state. I try to avoid political and religious news. Because that’s where the biggest scope for manipulation lie. I do actively follow tech and sports news, for my love for those two.

2. Google the news before believing It.

It’s so easy to check the correctness of facts these days. Just put the statement in google search, hit enter. Then click on news filter and voila, you’re shown all the articles regarding the topic phrase. Check the posts from a few popular, well-known sources. And also, for the love of god check the date of posting. There are so many cases when old news pieces are reshared with an agenda. By a quick Google search, more often than not, you’ll be able to reach an unbias narrative about the story.

3. Try to read the news rather than watch it.

From my personal observation, text-based news is more accurate than the one shown on TVs. There’s a scope to share more information via text, with the added advantage of links to sources which are usually embedded in articles. Also, another advantage of reading the news is faster. The news anchors are slow and try to make everything about a great reveal, just to keep your eyeballs on the screen. Reading is a more efficient way of gathering news these days.

Seriously, these are mostly rubbish with an agenda. When you receive a message from someone you know, you’re most likely to trust it. But the same is also true for the sender who received the message from someone else that they trust. The chain continues for who knows how long, everyone forwarding messages without checking their truthiness.

The same is also true for other social media platforms. When you share, like, retweet or forward something, in a way you endorse it. And you won’t just endorse anything, would you? I take it on myself to fact-check and correct my friends and family regarding any fake news messages they forward. It’s fine to do this, as long as you do it in a respectful way. Don’t do it in public or try to make fun of them. You can’t save the world, but you can save individuals.

So what do you think of the power of media? Is the media overpowered these days? How do you keep a level head with all these biased media channels? What can we as a society do in this regards? Let me know in the comments. Or if you’d like to discuss one on one, reach me at [email protected]. Thank you. 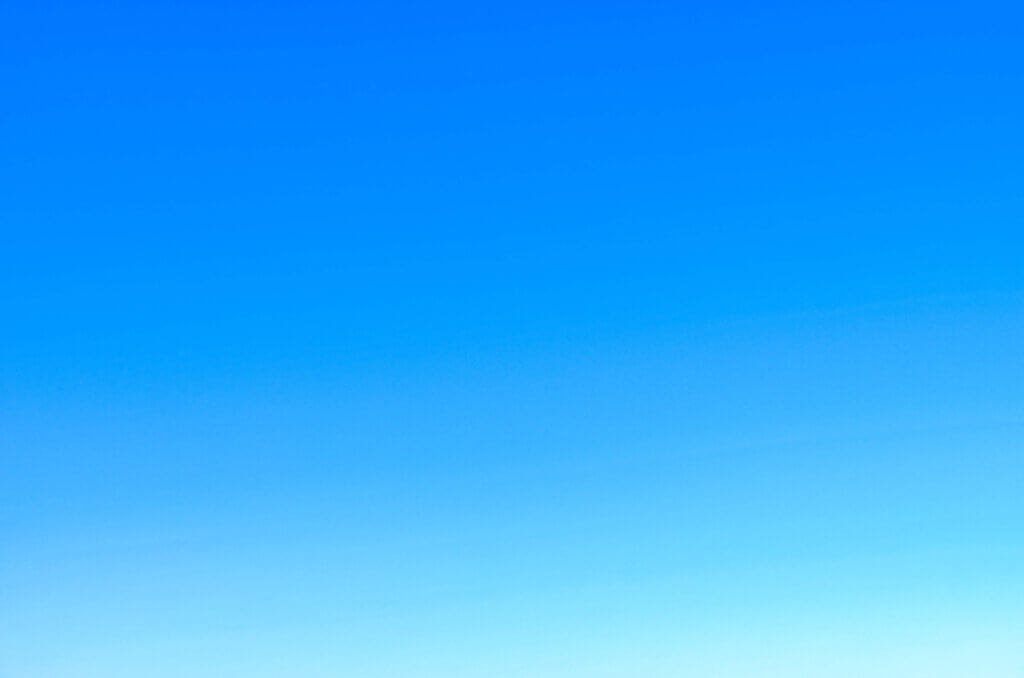