If there is something I have been bad at my whole life, it’s been being on time. Anyone who knows me can confirm that.

Call it my laziness, carelessness or procrastination, I find it really tough to be on time.

While I was in school, I used to half-run half-walk to reach the bus stop but still missed the bus at least once a week. In college, I rarely attended the first lecture, and even my professors were surprised when showed up for the first lecture once in a blue moon. In fact, my college timing was 8:30 AM, and not once in 3 years did I reach on time. Best I could do was 8:33 AM once or twice.

I was aware that my poor punctuality was a drawback, but I was cool with it. It wasn’t having a direct negative impact on me, so I didn’t see much benefit in changing it either.

Even in my job of last 5 months, I only reached on time once, on the first day. Being a startup, everyone was kind of cool about coming late, as long as you got the work done. This being on top of the fact that my office is 10 minutes walk away from my home. I always felt a little guilty about this, about being late.

But lately, I have been giving a lot of thought about time management and being punctual specifically. I read somewhere on Medium, that always wake up on time, as that is the first commitment you make to yourself every day. And If you break the day’s first commitment, you set a bad precedent for the rest of the day. I don’t remember if it was Nicolas Cole or Todd Brison or someone else who wrote it, but it did have an impact on me.

But on thinking about it further, I realised that apart from waking up on time, reaching the workplace/college was also one of the earliest commitments of the day.

And so I have been trying for last week or so, to be more punctual. I reached office on time on all 5 days last week. Even my coworkers were surprised.

For this, I have started waking up 45 minutes earlier every day. Apart from giving me the opportunity to be on time, this also offers me time to read or write in the morning.

There was one day last weekend when I was a bit lazy and nearly got late. But trying to be true to my commitment, I took the public transport instead of walking that day. I am a Chelsea fan and I watch all of their matches. But last week I slept early and skipped a late night match as I knew sleeping around 3:15 AM at best will make it really tough to wake up on time. The occasional morning highlights ain’t that bad I guess.

These are the things I did to keep the commitment I made to myself, and I successfully completed a five-day streak. Given that I paid monetary price and enjoyment price, I’m even motivated further to keep going.

Being never on time was one of my main shortcomings, and I big step for me in my continuous journey of becoming a better person.

And here I’m on a Monday morning, sharing my story with all of you. I would love to stay and write more, but I got a commitment to keep 😉 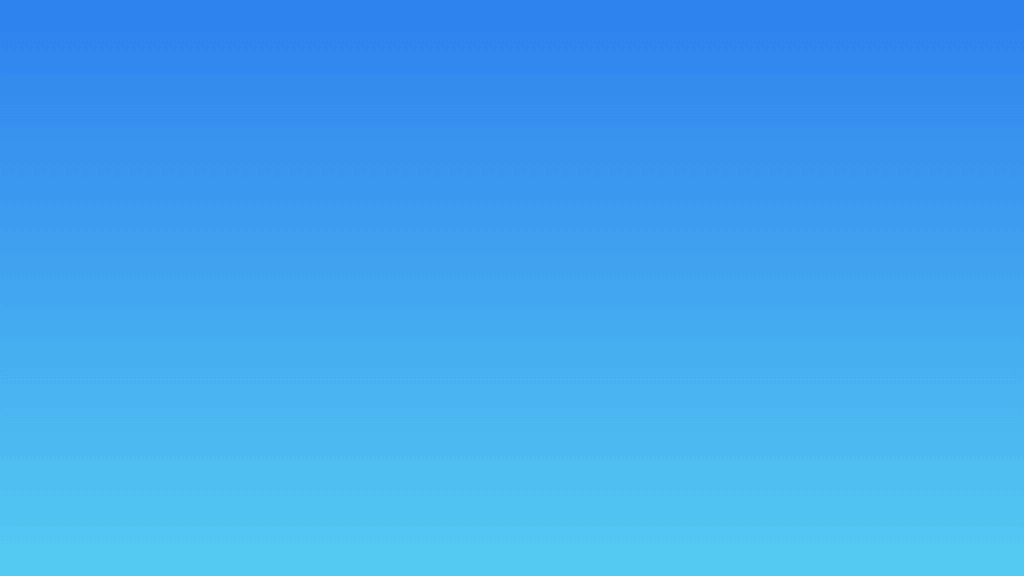 As the curtains draw on 2017, like most people, I also have spent the last few days (read weeks) reflecting back on the year went by. The good, the bad… 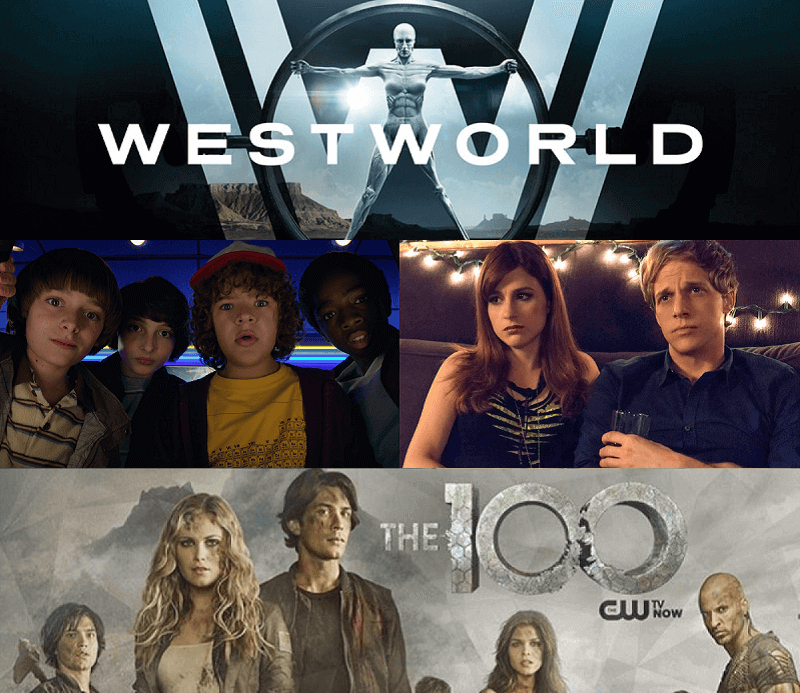 I watched many amazing TV shows in 2016 (more than I should have). Here is a list of my favourite 12 Shows that I started watching in 2016. I wanted… 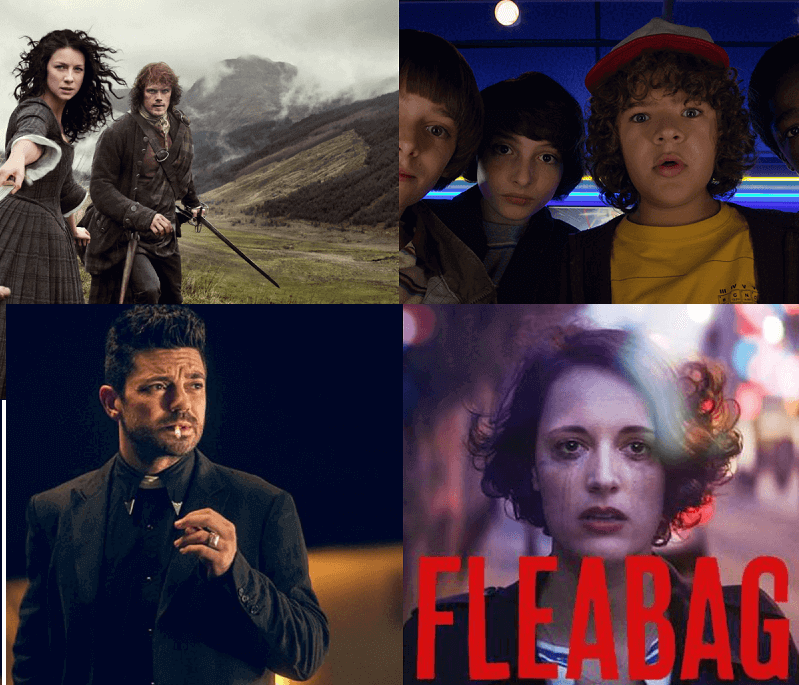 2016 was an amazing year for Television shows. Many shows continued to provide excellent content, while many amazing new shows premiered too. As HBO, Netflix, etc. continue to push for…
Total
0
Share
0
0
0